Five decades in developing the Thai Pipe Industry.
Thai Pipe Industry Co., Ltd. was established in 1963, with promotional privileges from the Board of Investment (BOI), to manufacture PVC pipes. When the company became fully-operational, it was based in a two-storey office on Ratchawong Road in akrawatra, Samphanthawong District, Bangkok. Later, a futher 11 rai of land on the bank of the Thawi Watthana canal, in Soi Intapat, Phetkasem Road , Nong Khaem District of Bangkok, was purchased for the company's first factory. This was set up to produce both rigid and flexible PVC pipes, suction hoses, ducting hoses, and PVC pipe fittings of various sizes. Initially, the production of PVC pipes used innovative technology from Sekisui Chemical Co., Ltd., Japan's leading PVC pipe manufacturer.

Launched onto the market in 1966, the company's products, especially PVC pipes, were still new to Thailand and were initially unpopular. However, Thai Pipe Industry Co., Ltd. made great efforts to promote the benefits of PVC piping and its wide range of applications. As a result, the products are now widely used by Thai consumers.

The immense popularity of the products among users led to the company taking on an increasing number of employees, and encouraged the company to expand its production. In 1969, the company purchased a piece of land and a four-storey building at 41-43 Chalerm Khet 1 (Suan Mali), Pom Prap Sattru Phai District, Bangkok, for its second office.

With the expansion in production and the use of more advanced technology, the company grew in leaps and bounds, and began to build its second factory on a 120-rai plot of land on the side of the Thawi Watthana canal in 1977. The factory is situated at number 40, Moo 9, Nong Kang Plu, Nong Khaem District, Bangkok, about 2.6 kilometers away from the first factory.

The efficiency of the management and the dedication of the staff, combined with the firm commitment to manufacture high-quality products at a reasonable price for the customers, have helped Thai Pipe's products, especially the PVC pipes to enjoy broad acceptance in Thailand. These products, therefore, are largely used by the government sector and state enterprises, in factories, plantations, hotels and buildings. In order to cope with the continuously growing demand, the company decided to build a new seven-story office, with a working area of 3,670 square metres and it was opened in 1981. The office is located at 441 on Somdet Phra Pinklao Road (Thon Buri), Bang Yikhan, Bang Plad District, Bangkok. 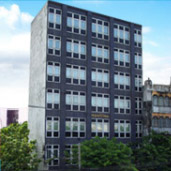 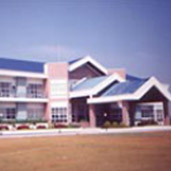 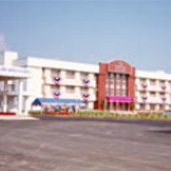 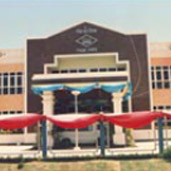 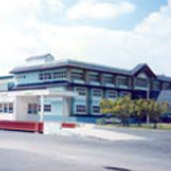